← more from
Sister Polygon Records
Get fresh music recommendations delivered to your inbox every Friday.

If I'm Being Honest

from True Romantic by Ziemba 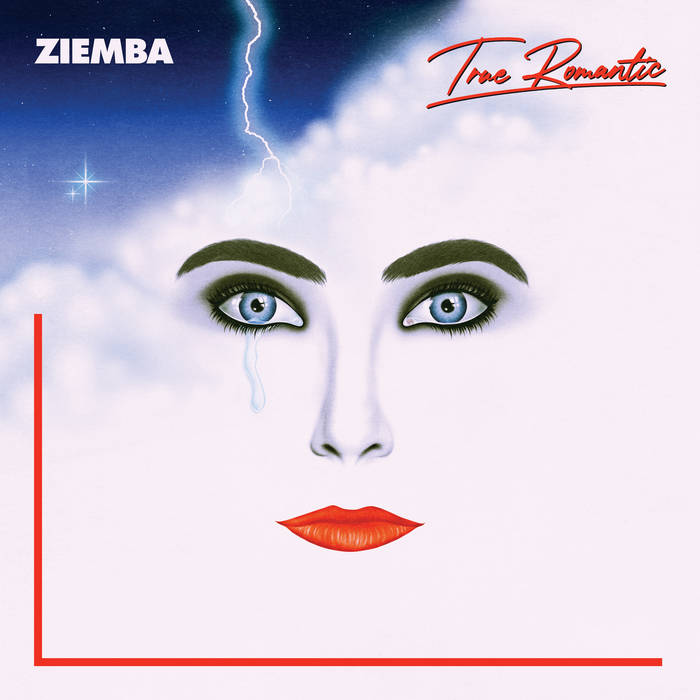 If I’m being honest with myself, I’m heartbroken over you
I haven’t known you long but I can tell that I’m pinning too much on you

If I’m being honest with myself, I’m too dramatic in times like these
Keep tiptoeing right up to the edge of impossible feelings

Did I imagine it all?
I don’t trust my sense of time
I may have got it mixed up in my mind
And I want to know

I don’t want to think about the end, I want only beginnings
Deep inside my fantasy where I’m most comfortable living

It’s not like I’ve never known love, but every time I fall, I fall so far

Bandcamp Daily  your guide to the world of Bandcamp